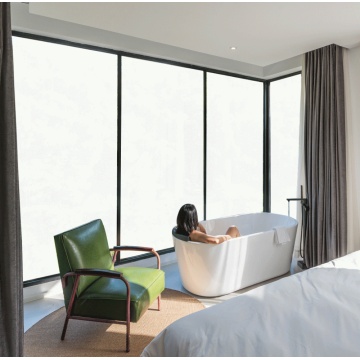 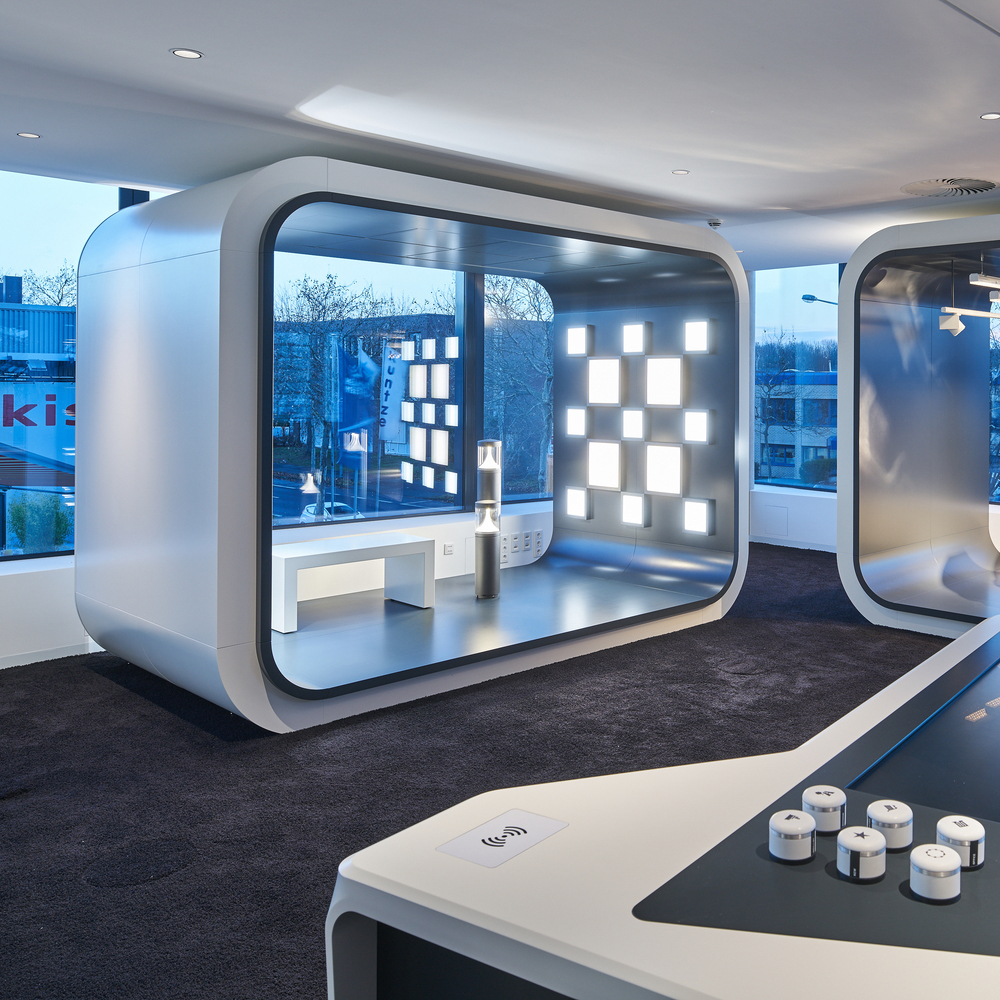 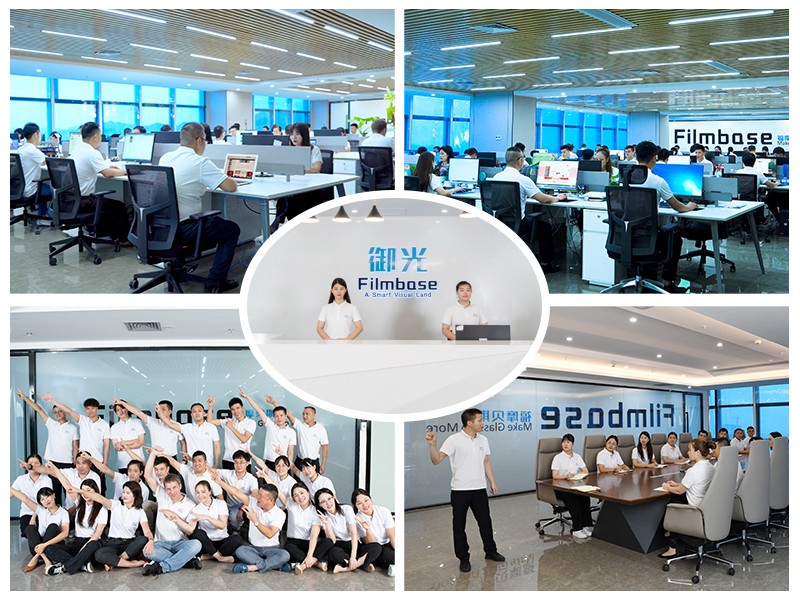 As well-known leader of material science , Filmbase® is the only company in the world currently working with both Vacuum glass and Liquid Crystal Technology, making us the leader in R&D and production of smart film and smart glass products. Our carefully excelsior technology is bridging the gap between science and our daily life as we pair our chemistry with static transparent materials. From Door to Window, from cars to buildings,redefined by filmbase®, supporting today's, and the future's, most cutting edge demands.

Email to this supplier